What is a UNESCO Global Geopark?

A UNESCO Global Geopark, such as Villuercas-Ibores-Jara, is a territory that has a geological heritage of international value visible in the aesthetic quality of its landscape and recognizable by the scientific, tourist and educational stories that can be heard while we visited. The geological heritage, together with the rest of the natural and cultural heritage, represents for the society of its territory the basis of its own sustainable development strategy. The Geoparks also develop a wide national and international cooperation that, without a doubt, generates new experiences, opportunities and initiatives that facilitate the growth and enhancement of the rural environment in which they are embedded.

The Villuercas-Ibores-Jara UNESCO Global Geopark is a unique space in Extremadura that gives you the warmest welcome.

More info about UNESCO Global Geoparks in this link.

The Geopark and Guadalupe, a union to discover

One of the most beautiful towns in Spain, and, therefore, in Extremadura, and one of the few geoparks in the country. The town of Guadalupe, with its Royal Monastery, a World Heritage Site since 1993, and the Villuercas-Ibores-Jara UNESCO Global Geopark form a heritage complex to discover, understand and enjoy.

Hello! I am Geopaca, the mascot of the Villuercas-Ibores-Jara UNESCO Global Geopark, and I’ll be your tour guide.
follow me!

The Geopark in data

Do you know where we are?

The Geopark in 3 days

From the cradle of animal life to the Middle Ages

Villuercas-Ibores-Jara configures a geopark in the easternmost Extremadura. Rising between the Tagus and Guadiana basins, it appears as a mountainous massif of parallel mountains and valleys that is nothing more than the result of the folding of the earth’s crust when the continents converged to form Pangea some 300 million years ago. River erosion and modeling have given rise to a landscape of undeniable beauty that can now be enjoyed from a variety of vantage points. The mountains reveal the first steps in the evolution of animal life more than 550 million years ago while they serve as a refuge for unique flora and fauna. In them, the Chalcolithic, Roman, Arab or medieval vestiges accompany the magnificence of the Monastery of Guadalupe, serving as chapters in the historical and visitable story of this land.

This itinerary touches on memorable experiences: the formation of the mountains and the relief from the top of La Villuerca, the magic of the karstic formations in the Castañar cave, the evolution of animal life in the Cañamero and Navatrasierra visitor centers, the mining past in Logrosán, the conservation of flora and fauna in Guadalupe, Castañar de Ibor and Guadarranque and the historical legacy in Berzocana and the Guadalupe Monastery.

Discover the geopark at a single price, with tourist vouchers of up to 75% redeemable until the end of the year. Choose from over 30 different experiences! 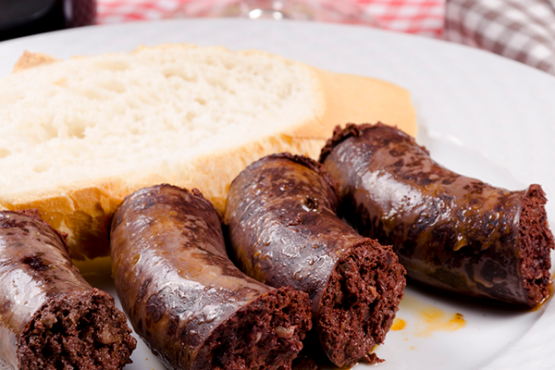 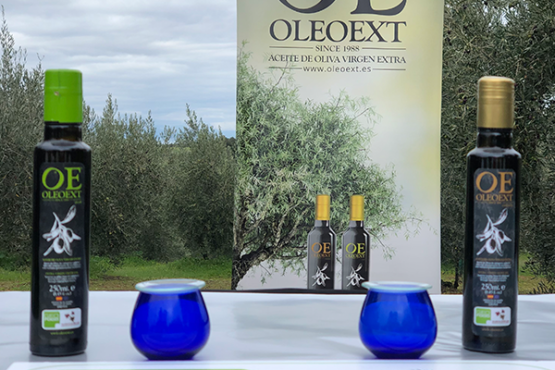 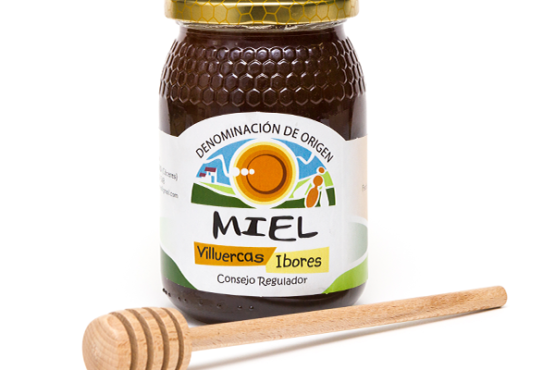 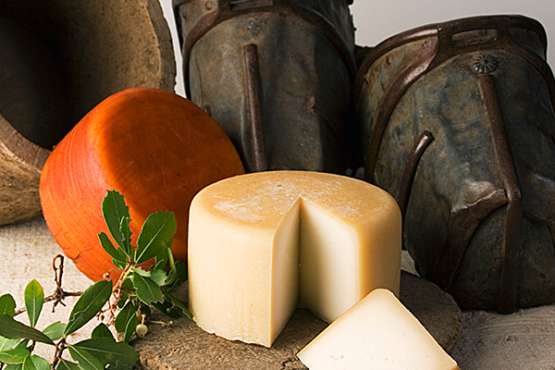 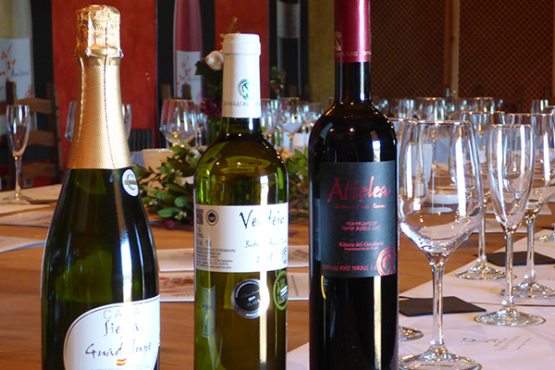 GEOFood, or how to eat with local raw materials, promoting the use of zero kilometer food to empower local communities involved in agriculture. Taste the geopark with GEOFood!