According to legend, in about the 13th century a cowherd named Gil Cordero was looking for a lost cow when the Virgin of Guadalupe appeared before him. She told him to dig in a precise spot where he would found an image of her in a buried tomb. Likewise she asked him not to move the image but to build a hut right there, because the time would come to erect a magnificent church with its village on the site. Legend or not, the fact is that the hut became a chapel, the chapel became a church, and finally everyone who visits this place is surprised by the majestic image of the Real Monasterio de Guadalupe and its pretty town between the steep hillsides of the sierras of Las Villuercas. In 1993 the UNESCO recognised the Real Monasterio de Guadalupe as a World Heritage Site as is it without doubt one of the world treasures of Gothic-Mudejar architecture.

Let us discover together one of
the prettiest towns in Spain

The town of Guadalupe is known for its famous Monastery but its municipality includes other architectural and cultural landmarks which the visitor should not miss and which allowed it to be declared a Historical and Artistic Monument in 1943.

In the late 13th or the early 14th century after a miraculous apparition, the local cowherd Gil Cordero found the image of the Black Virgin hidden in the depths of the sierras of Las Villuercas. From then on a sanctuary was established which began to receive pilgrims from the vicinity. It was in about 1330 when King Alfonso XI of Castile and León (1311-1350) visited the area, where he had one of his bear hunting grounds as is recorded in his famous “Book of Hunting”.

The HOLY YEAR is celebrated whenever 6th September falls on a Sunday, which occurs according to the following pattern: 6-5-6-11 years. It therefore occurs 14 times each century. It should be remembered that although the popular celebration is on 8th September (Extremadura Day), the liturgical feast day is two days before on the 6th, as was established by Pope Pius X when the Virgin was proclaimed the patron of the autonomous region in the year 1908.

In these years Catholics can earn the jubilee indulgences. We await you with open arms! 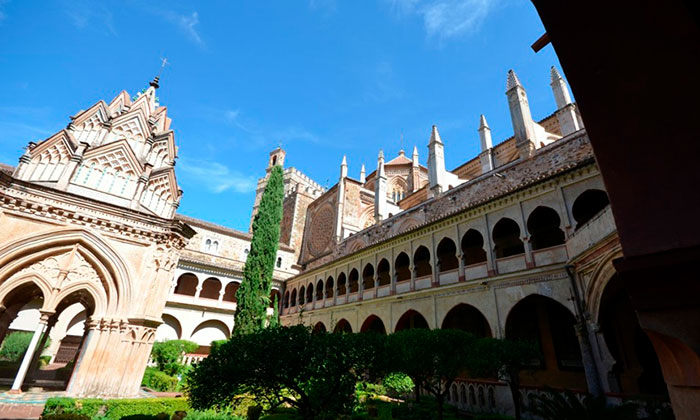 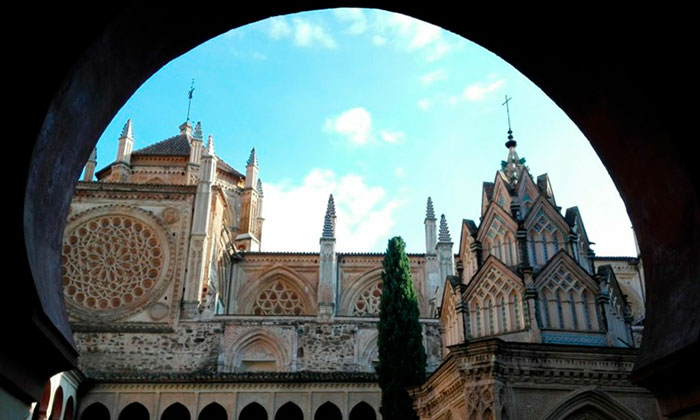 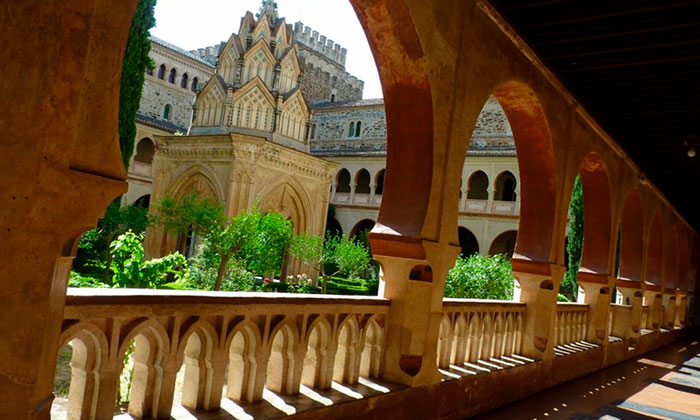