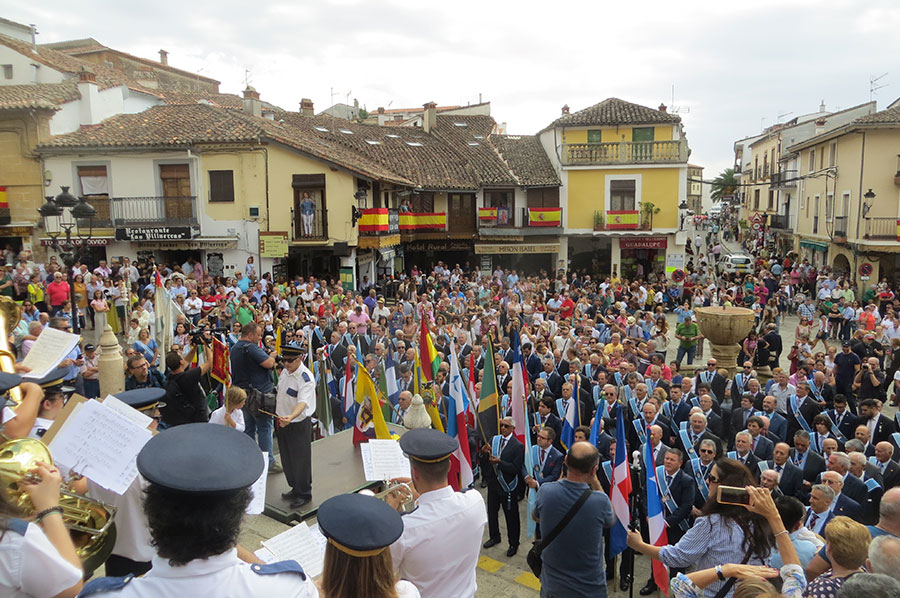 Two dates are marked on the calendars of locals of and visitors to the Villuercas-Ibores-Jara Geopark. Festivals of Regional Tourist Interest of Extremadura are those which are particularly relevant from a tourist point of view and involve the appreciation of popular culture and traditions. Two events in the territory enjoy this distinction.

On 12th October 1928 King Alfonso XIII crowned the Virgen de Guadalupe, the protector of Extremadura, as the Queen of La Hispanidad.

It is for this reason that every year on this day the Hispanidad Festival is held in Guadalupe to remember this coronation which culminates in the reception of a major cavalcade, the largest in Extremadura.

The Royal Association of Horsemen of Santa María de Guadalupe is in charge of organising the events of the Festival every 12th October. In the morning medals are awarded and the reception of the new members of the association takes place. The horsemen then form a procession and proceed to the basilica, where a mass is celebrated in honour of the Virgen de Guadalupe. Throughout the day events are held such as the awarding of the Guadalupe-Hispanidad prizes (which are given to villages, events, or people from the Hispanic world who have made a recognised contribution to it) and the Hispanidad Concert which is generally given by the Orchestra of Extremadura.

However, the most eagerly awaited moment of the day occurs at five o’clock in the afternoon opposite the entrance to the Monastery of Our Lady of Guadalupe. The floral tribute to the Virgin and the reception of the great cavalcade brings together in the centre of the town hundreds of riders from different parts of Spain. Several routes come together in Guadalupe and many of the members of the cavalcade have ridden on them for hours and even days to arrive at the image of the Virgin in Guadalupe. The event is highly symbolic and in itself constitutes the essence of this festival. The sound of hundreds of horses’ hooves breaks the silence of the plaza for hours as Guadalupe receives one of the most colourful pilgrimages of Spain. 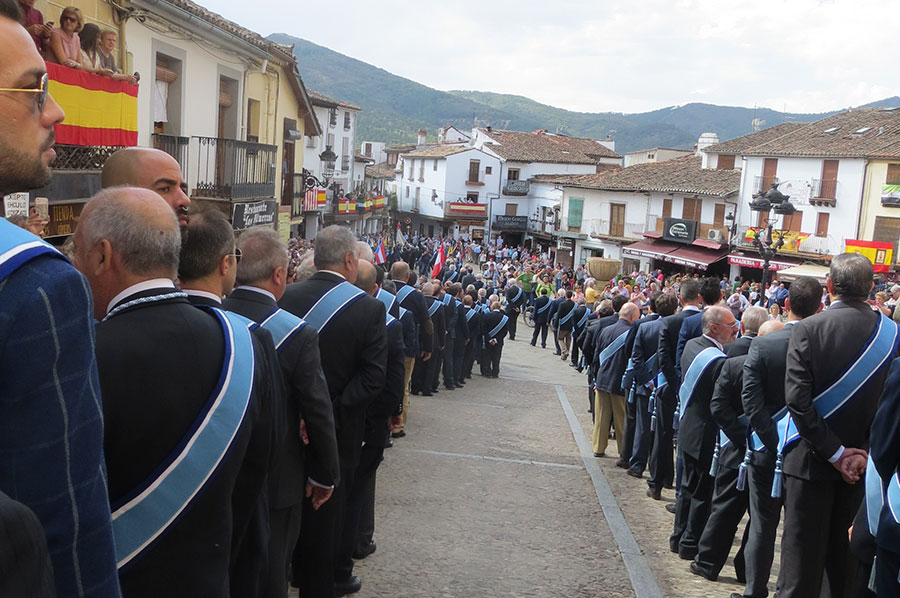 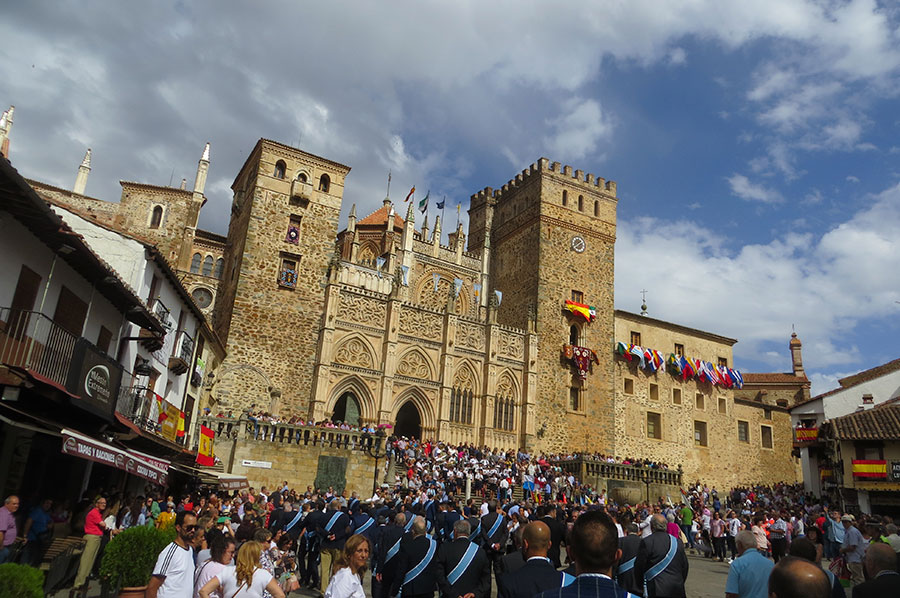 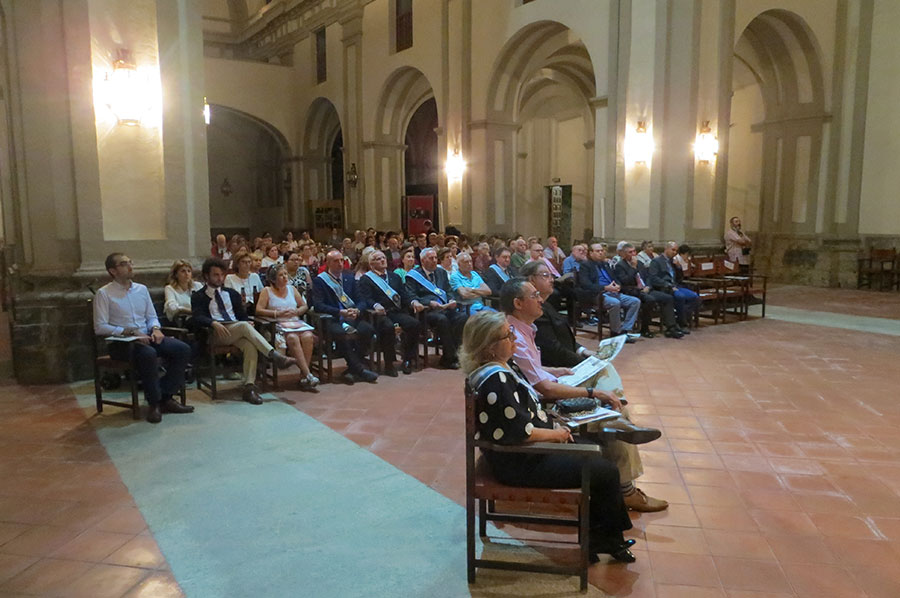 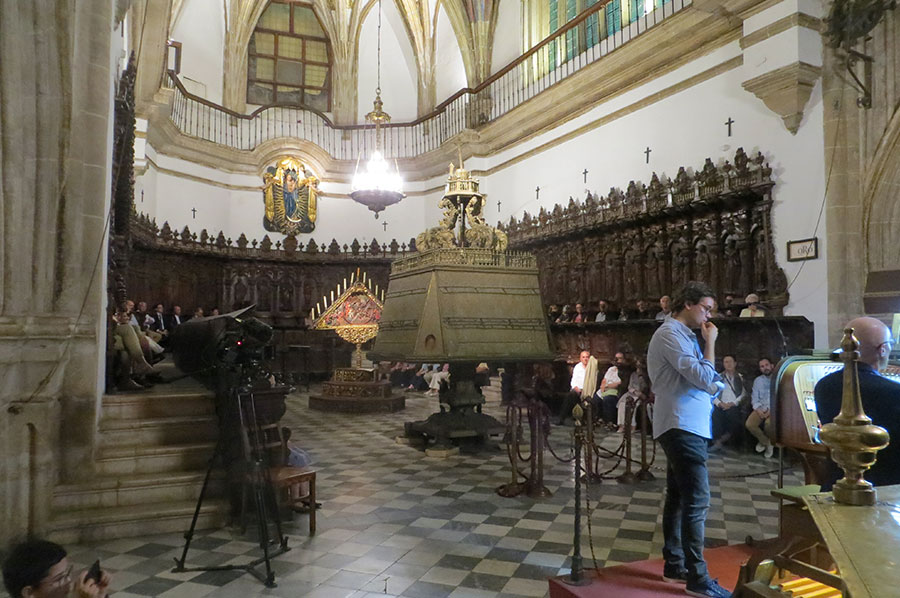 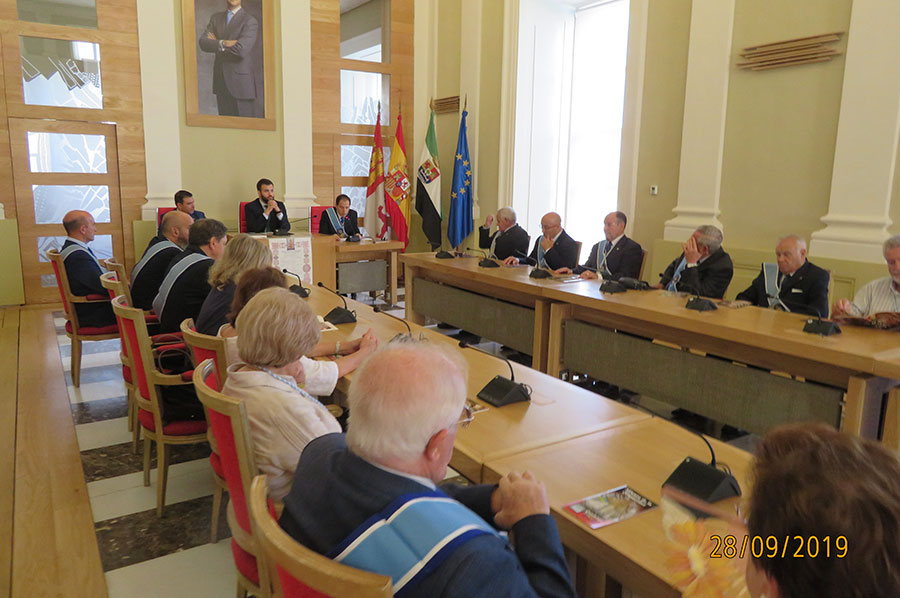 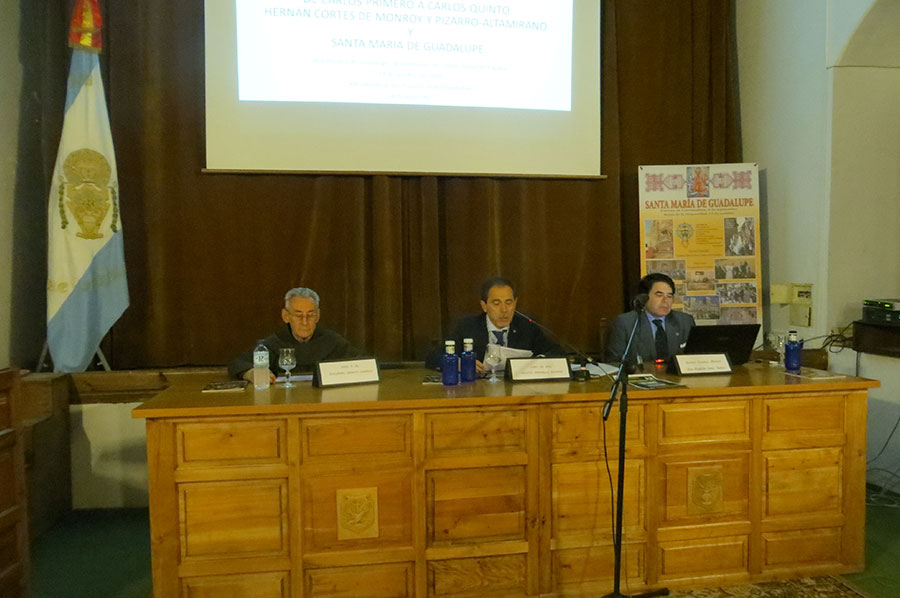 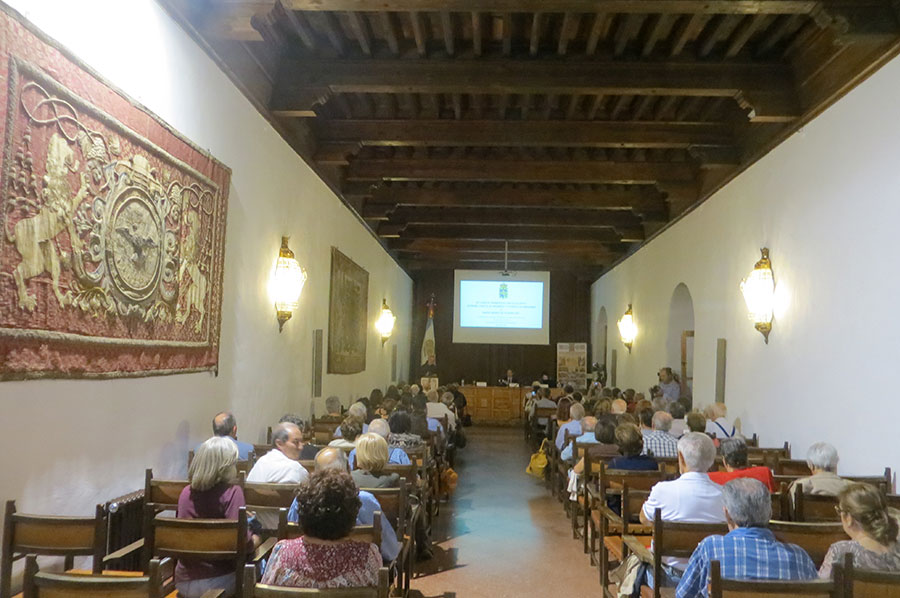 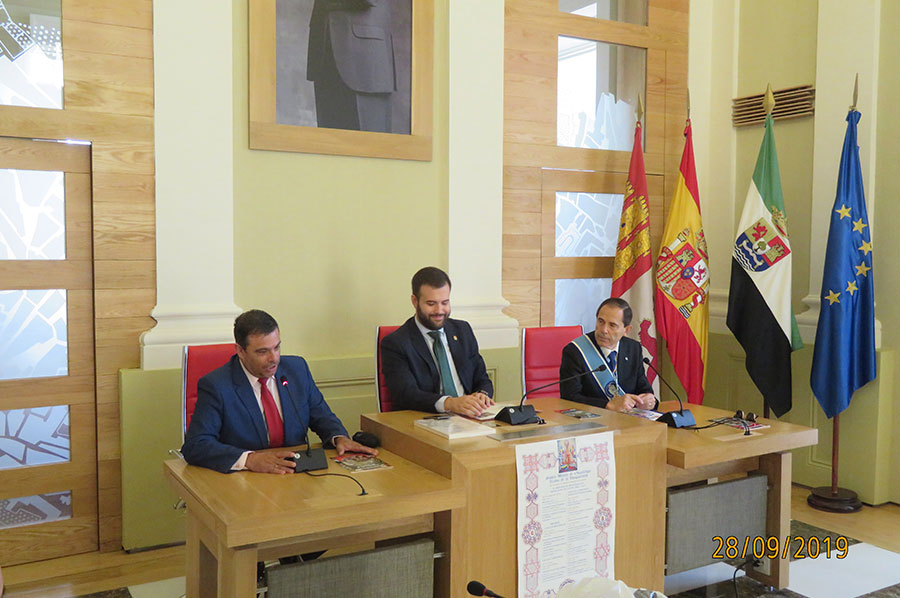 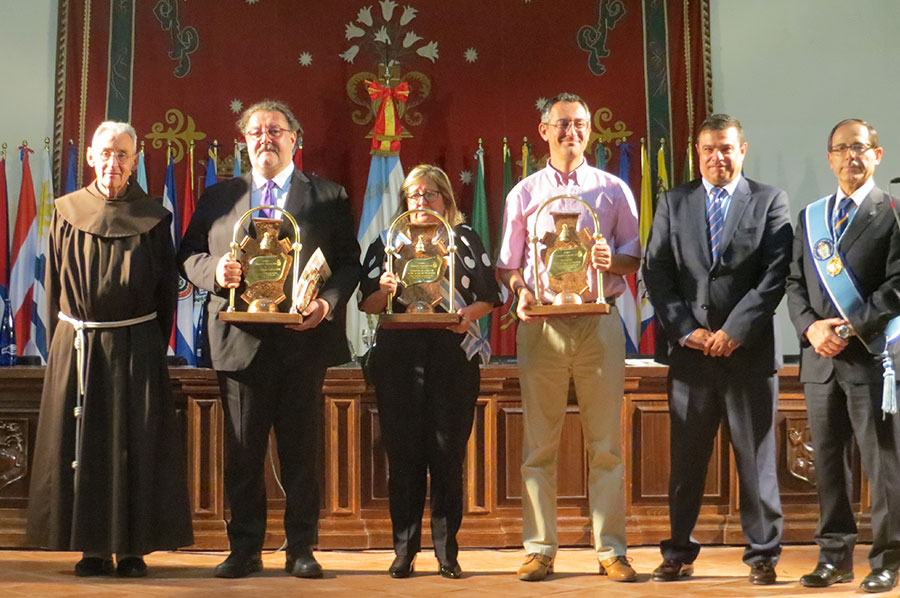 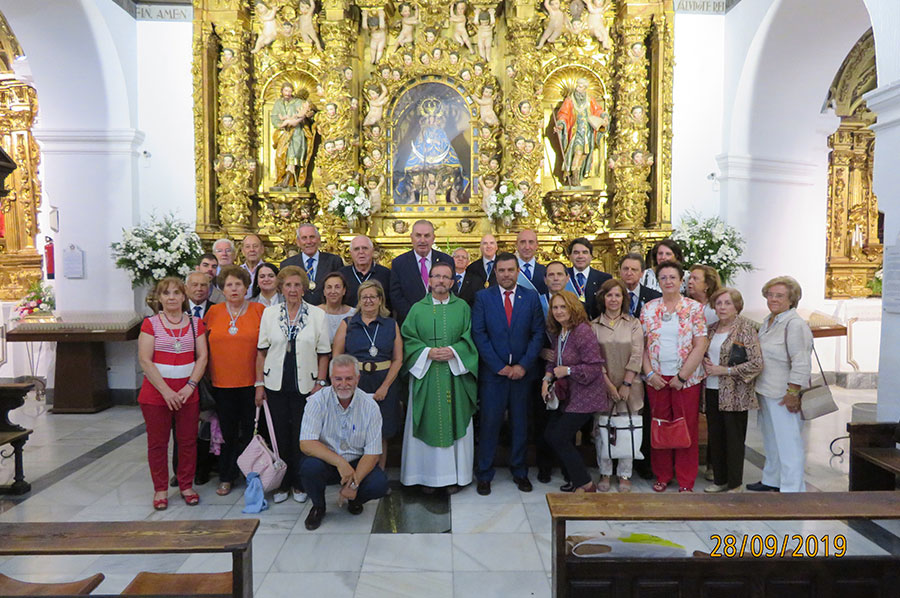 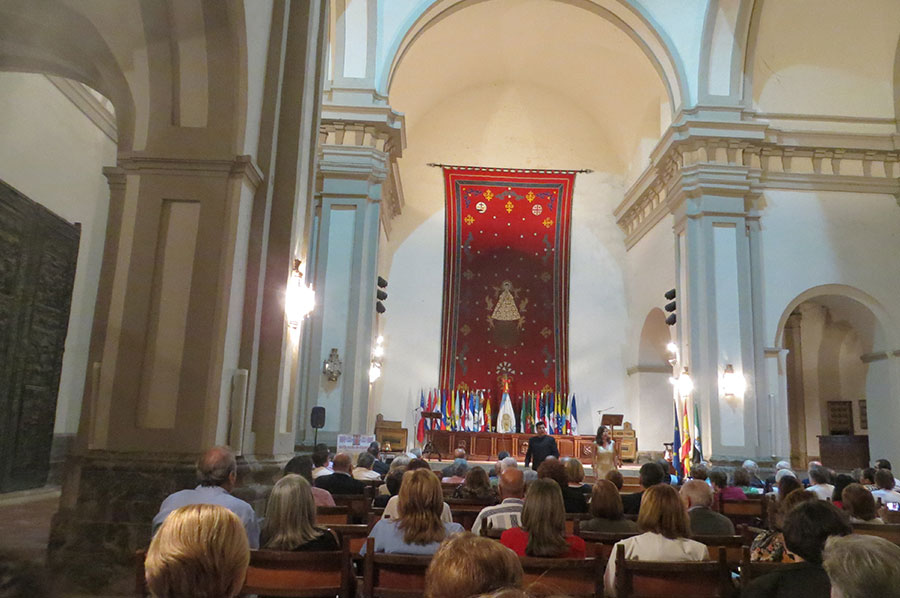